In 1979 Cooperativa Radio Taxi Novara was constituted, it was made up of 15 members and headed by Pio Vizzuti (founding member).

On 31 January 1980 the Radio Taxi service was established, until then it was only operational in Torino and Moncalieri, and answered at the phone number 0321-32362, the headquarters was in Via Cairoli, 4. The business starts with 7 members, in order to test the business idea met market demand and could meet customer needs.

Passing of the first few months the idea has become a success, many companies and citizens used the service appreciating the professionalism and courtesy

In the following years the Cooperativa has seen the succession of several members: from the 7 initial members involved in the years more than 30 people among taxi drivers and switchboard operators

Today Radio Taxi Novara consists of 9 members, the switchboard operated by 2 people and is a consolidated reality on the territory and appreciated by customers (companies and private individuals).

A selection of beautiful places pictures. 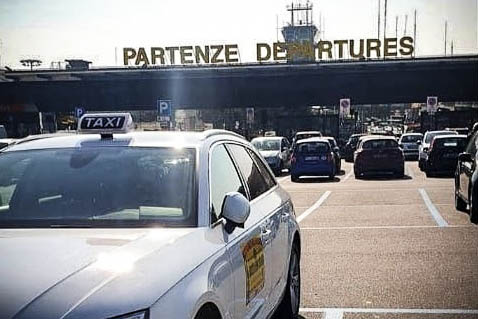 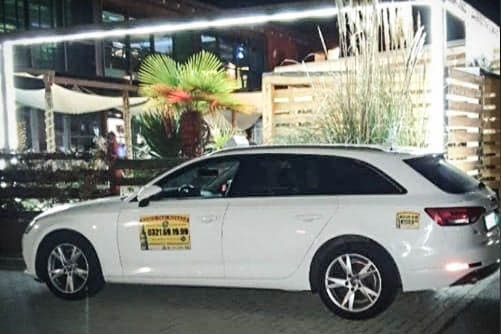 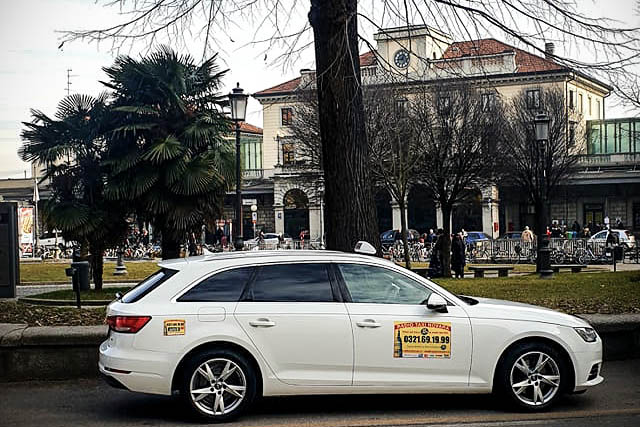 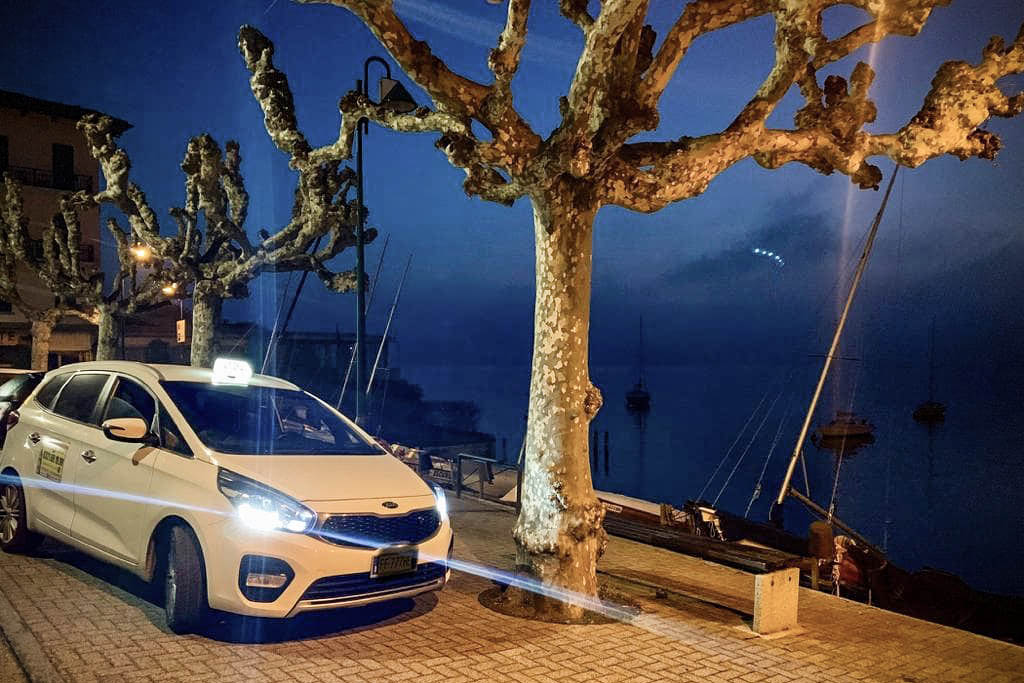